Sal Cape Verde (Sal is Portuguese for “salt”) belongs to the northern group of islands, called Barlavento. The island is 35 km long by 12 km wide. It is one of the three sandy eastern islands of the archipelago (Sal, Boa Vista, and Maio). The island is dotted with colourful, cobbled towns, like Santa Maria on the southern shores.

The island is flat and sandy in the south. In the north there is a more mountainous terrain, with the remains of old volcanoes. The approach to Santa Maria from the airport can be a little off-putting, but there is plenty of interest to explore on this island. This includes the former salt works at Pedra de Lume and similarly the lava rock pools and the Olho Azul (Blue Eye) at Buracona. This natural grotto is made out of black basalt, so the lighting effects are fantastic. On the coast at the north end of the island there are rugged, weather-worn valleys with crashing waves. These areas are only accessible off-road.

It is the most developed of all the Islands in terms of tourism. Santa Maria is the main resort. Here there are trendy surf shops, colourful cafés and restaurants together with banks, a health centre, hospital, post office and all types of stores. The town also has pretty squares lined with al fresco cafés.

The main attraction though, are the beaches. The main beach in Santa Maria stretches along the coast for 8 kilometers. It is over 200m wide in places and forms a semi-circle of white sand and azure waters. There is a wide choice of water sports to enjoy, either as a beginner or an expert. For sports such as windsurfing and kitesurfing the months between November and May are when the winds are strongest. You might also like to follow the local boys and jump off the pier.

Marine life around the coast of Sal Cape Verde is plentiful with countless species of tropical fish, such as parrotfish and angelfish, groupers, barracudas, moray eels and, with luck, manta rays, sharks (including the nurse, tiger, and lemon), dolphins and turtles. The deep Cape Verde waters offer volcanic lava forming sheer cliffs revealing caves and cracks full of tropical fish. From May to November, due to the lack of wind the water is very clear with visibility can be up to 40m.

Live music plays a huge part in Cape Verdean culture and is often performed live in various bars in Santa Maria in the evening. During a stay there the subtle rhythms and the delicate melodies of the mornas and the driving waves of the Funana seep into you. You’ll hear it all over the islands, out of car windows, on the radio and in the clubs and bars in the towns. Eventually, you get hooked to it and find yourself swaying, wiggling and wanting more. This is a unique experience and one not to be missed.

You can live inexpensively on Sal. Fresh fish can be bought daily for about 300cve that is €2.20 a kilo. This includes tuna and serra steaks. Fresh fruit and vegetables can be bought at the market. Some things are less expensive than others. Locally grown produce such as potatoes, tomatoes, bananas, papayas, onions etc. are  about 200cve a kilo. However, imported produce such as apples can be 400cve. Eating out is also inexpensive. There is a fantastic array of seafood that ranges from 600cve (approx €5)  for grilled fish to 1500cve (approx €13) for prawns or special dishes. Whilst there, try the local Cape Verdean cuisine of cachupa (stew) or buzio (shellfish). On or near the pier, you may find locals selling groupers, tuna, sera and even barracuda and sword fish. A nice bottle of wine from the local shop is about 400cve.

The island is flat and desert-like and there is almost no rain making it very arid. The little rain that does fall is limited to brief heavy showers. Instead of the classic four seasons, the Cape Verde Islands only have two: The Tempo das Brisas (time of the winds) from October to mid-July and the Tempo das Chuvas (rainy season) from August to September. The sun shines 350 days a year and the daytime temperatures range between 21°C and 34°C. The sea in summer season stays in the mid to high 20s. In winter the minimum water temperature is usually 23°C, more than warm enough for swimming.

It is important to note that much of Cape Verde is relatively poor. Some of the restaurants are fairly basic, but they serve good food. Some areas are still developing and so in some places roads are not completed yet. Taxis are relatively cheap and plentiful and if you are more adventurous you could try an ‘Alugar’ where you sit in the back of a pick up with local people.

The beaches are a big attraction. They are extensive and so there are many spots where you can completely escape. Tropical Resort is almost exactly in the middle of the 8km white sandy Santa Maria main beach. The weather makes Cape Verde an ideal place for a beach holiday.

Sal Cape Verde is a place of dramatic contrasts, from its sapphire-blue seas and porcelain-white sands to its honey-colored lunar landscape in the north. As soon as you set eyes on it, you can’t help but be captivated by its mismatched charm. Dive head first into water sports or simply sink into the 8km of duvet-soft sands that dissolve into the translucent waters. With its many kilometers of beaches and its endless list of water sports, Santa Maria probably offers the most ideal conditions for a classic ‘beach’ holiday. 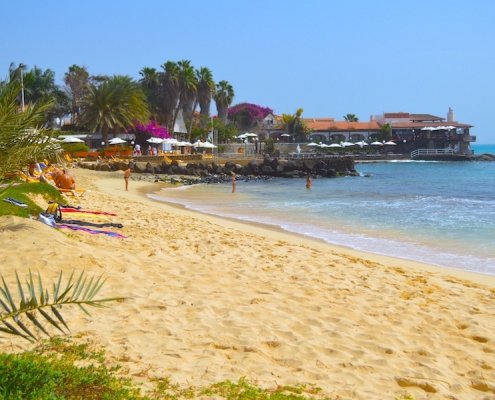 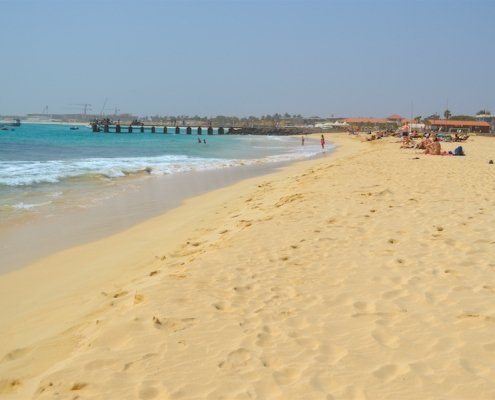 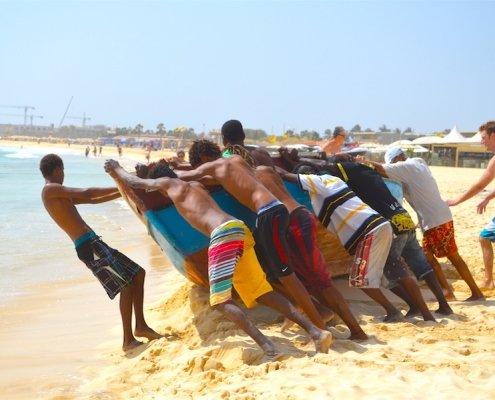 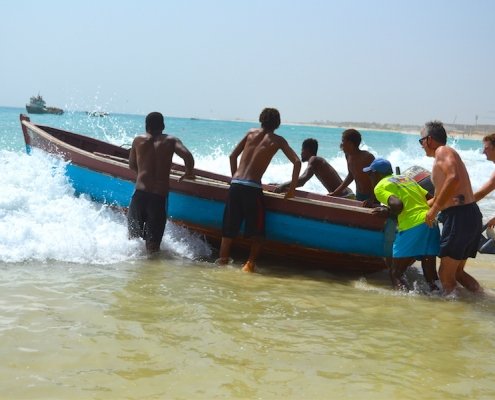 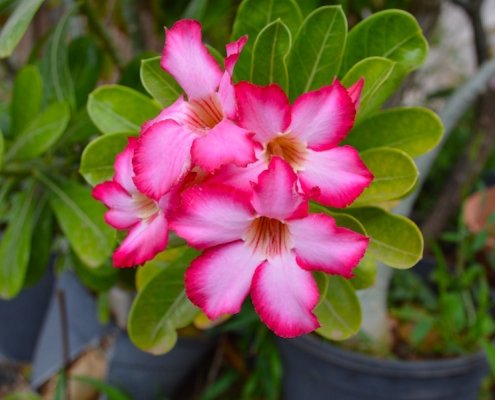 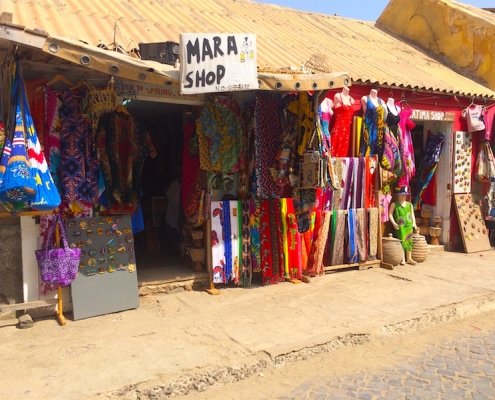 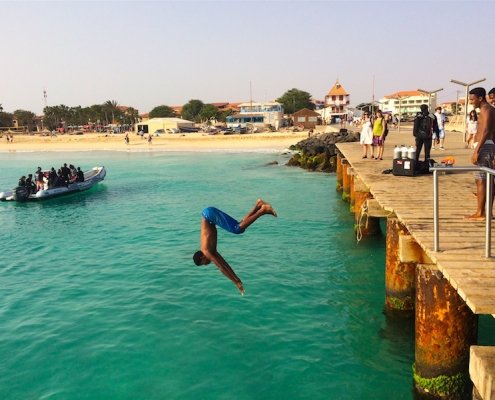 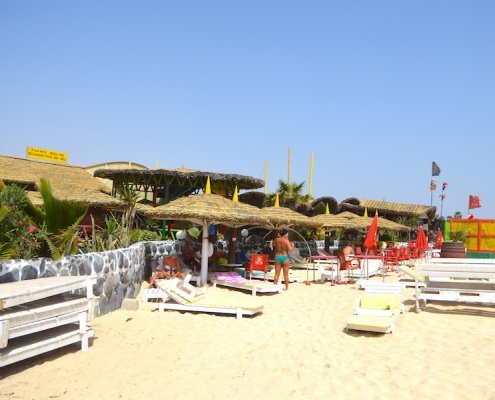 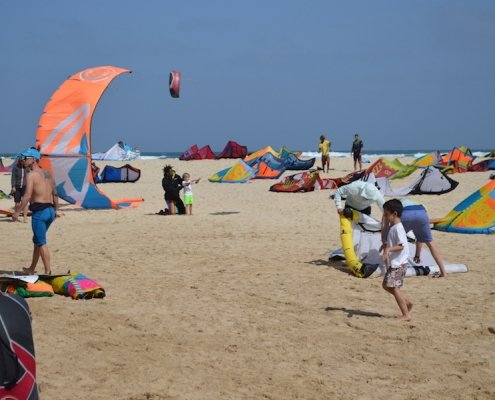 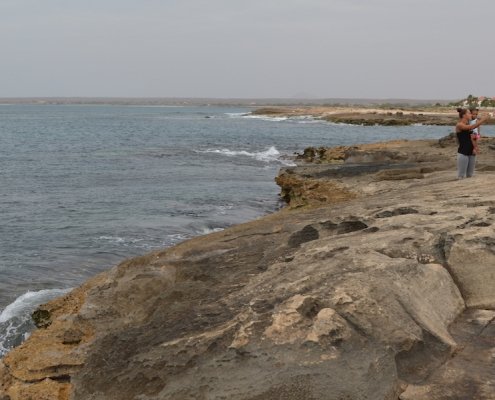 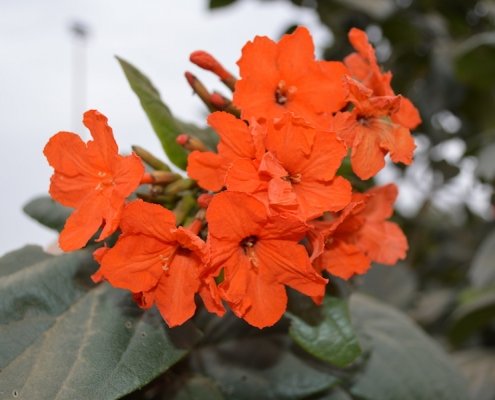 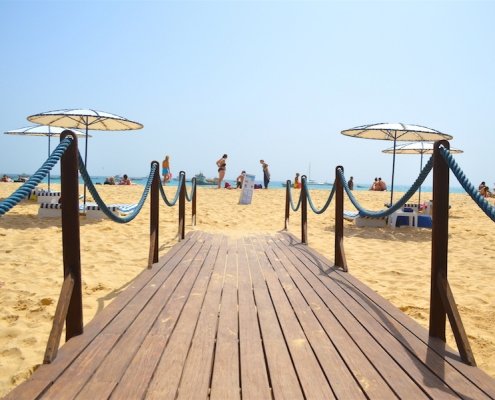 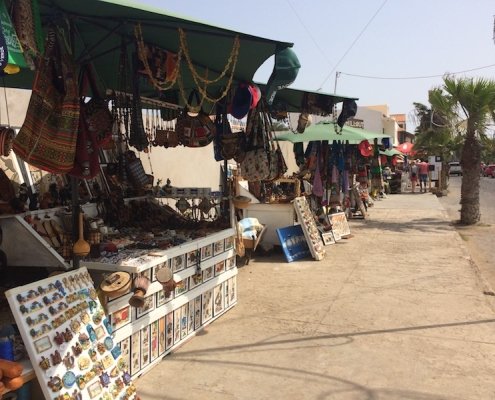 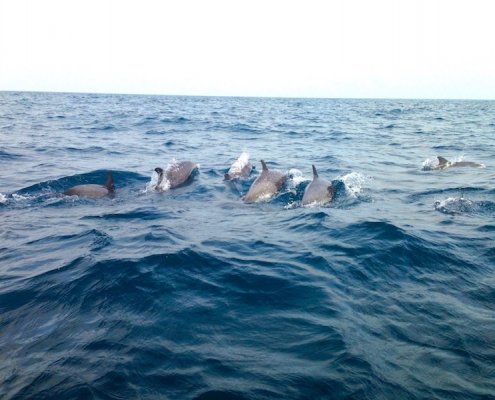 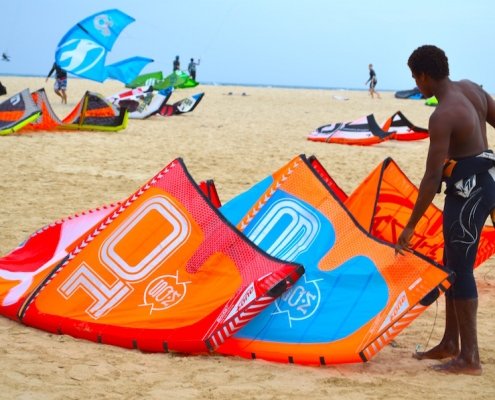 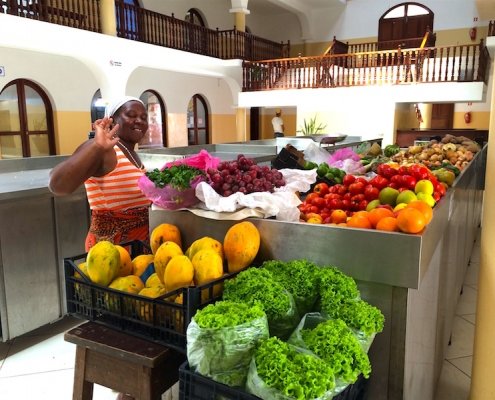 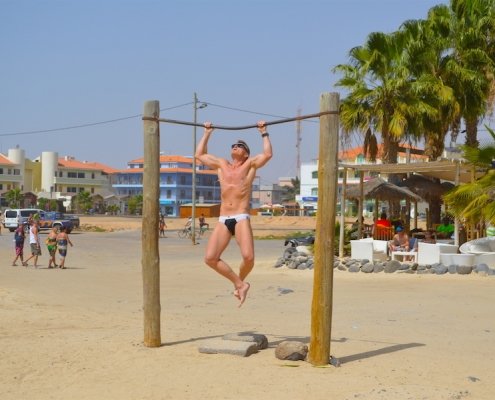 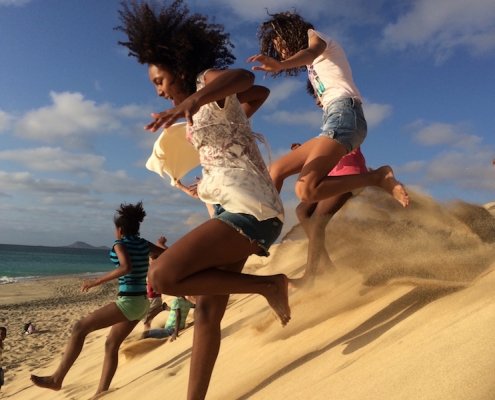 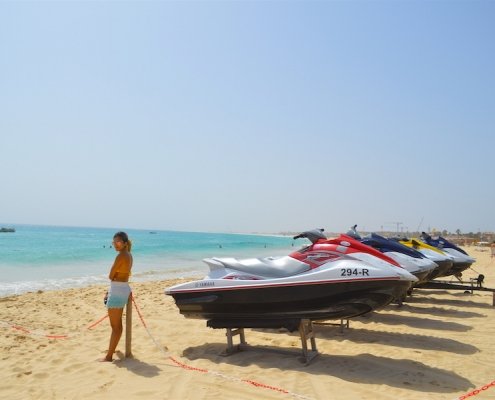